When Hurricane Michael hit the panhandle last year, many families were devastated by the destruction inflicted throughout Northern Florida. Fortunately, there were many people who came forward to help, including within the Jacksonville Jewish community.

Hurricane Michael was the first Category 5 hurricane to strike the contiguous United States since Andrew in 1992. At least 74 deaths were attributed to the storm, which caused an estimated $25.1 billion in damages.

After seeing the news coverage of the devastation and knowing that the Jewish Federation of Jacksonville would know what to do, a local community member contacted the office, seeking a way to make a difference for a family impacted by Hurricane Michael.

Kellie Smith, director of the Foundation, connected with reputable nonprofit organizations on the Gulf Coast to identify families in need and worked alongside the social service agencies to ensure a great match. The Hester family in Marianna, Florida, was identified to be in great need. Their entire home and many of their belongings were destroyed in the hurricane, and Kaitlin Hester was just weeks away from giving birth to her second child.

“Our situation after the hurricane was very traumatic,” Kaitlin said. “We walked up the hill and our home was gone. My roof was gone and so was every room. We couldn’t salvage much because the wind took most things, and everything else was wet and had insulation all over it. I even lost all the things I had received at my baby shower.”

In addition to the local philanthropist, other families were quick to offer support. Women from the Jacksonville Jewish Center and Etz Chaim Synagogue quickly worked to gather household goods and supplies vital to bringing a new baby home and keeping a toddler boy happy and safe.

Within days, three carloads of supplies were on their way to the Gulf Coast for Kaitlin and her young family. With the support of the local Jewish community, the Hester family was able to move into a new modular home and start to rebuild their lives. Their newest little addition, a baby girl named Alyvia, was born shortly after, more than an hour away in Tallahassee since Kaitlin’s hospital having been closed as a result of the hurricane.

Today, the Hester family is living safely together in their new home as they continue to rebuild their lives. They are very grateful for the Jewish community that came together and helped them during their time of need.

“We are finally making home feel like home,” Kaitlin said. “We have been through so much, and we are thankful that there are such wonderful people in this world that help out and ask for nothing in return. If it wasn't for this organization, I’m not sure where we would be, honestly. So again, thank you from the bottom of our hearts.”

Jacksonville is no stranger to the loss and destruction inflicted by hurricanes – previous efforts to aid in hurricane relief work include raising funds for the First Coast Relief Fund in 2016 and 2017 due to damages left behind by Hurricanes Matthew and Irma. In 2016, the Jewish Federation was able to help the leadership and congregants of First Congregation Sons of Israel make vital repairs to their beloved and historic St. Augustine synagogue. 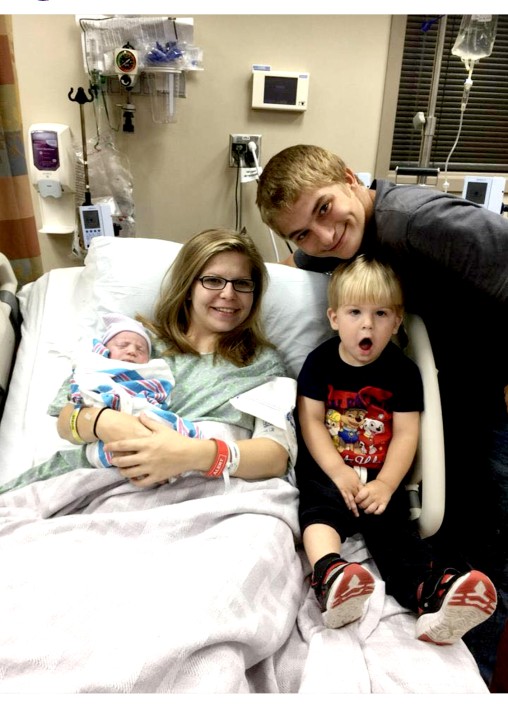 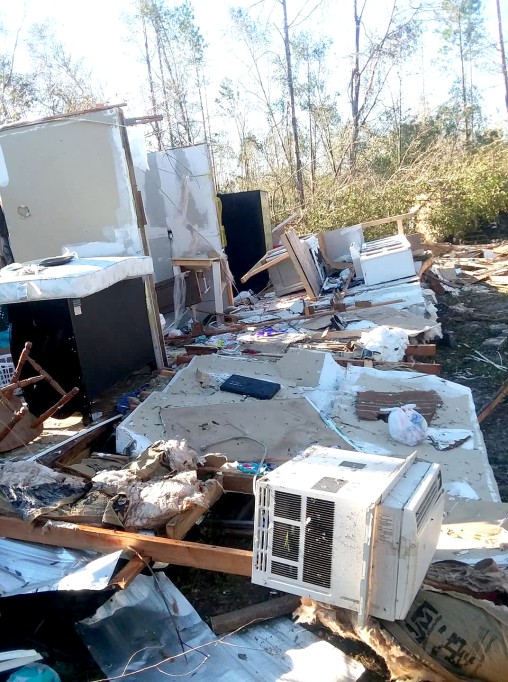 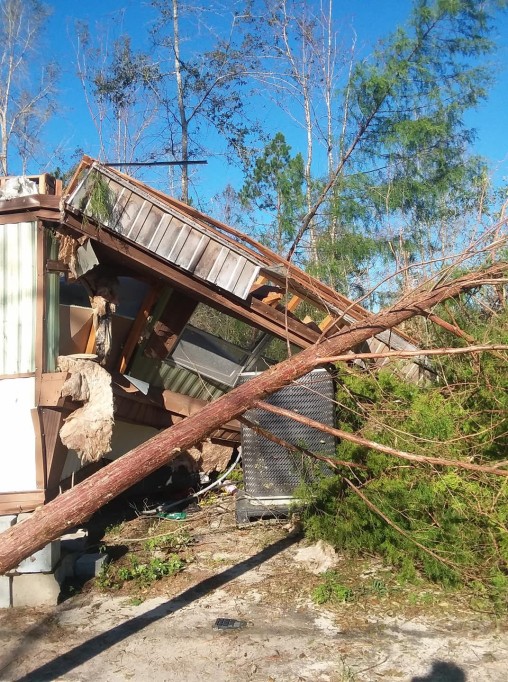