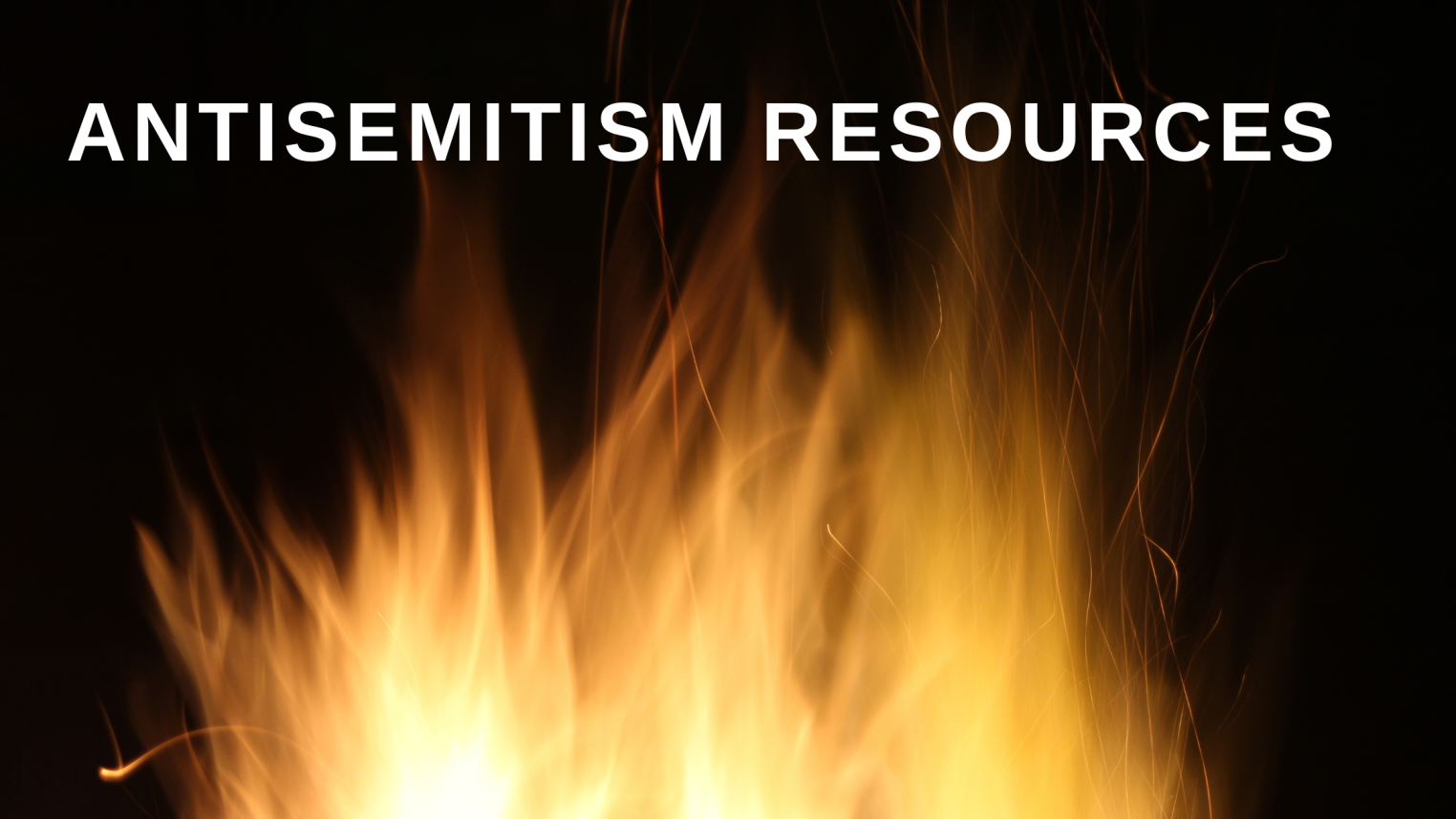 Millions of Jews in the United States and around the world are confronted with various forms of hate and vitriol. Antisemitism today looks both the same and different than in generations past but its scourge and sting are just as painful.

The ADL’s most recent Audit of Antisemitic Incidents in the United States recorded more than 2,100 acts of assault, vandalism and harassment, an increase of 12 percent over the previous year. This is the highest level of antisemitic incidents since ADL’s tracking began in 1979.

Assault, harassment and vandalism against Jews remain at near-historic levels in the US. The deadly attacks in synagogues in Pittsburgh and Poway have made American Jews feel more vulnerable than they have felt in decades.

The campaign to delegitimize Israel is being waged across the globe: The Boycott, Divestment and Sanctions movement (BDS), which rejects Israel’s right to exist as a Jewish state, is the most prominent effort to undermine Israel’s existence. The BDS campaign is rampant with misinformation and distortion. ADL responds to BDS threats through advocacy and education, and recently partnered with Reut Institute to develop in-depth analysis and strategic initiatives to marginalize and expose the illegitimacy of the BDS movement.

The following resource list and webinars provided by the ADL and the Israel Action Network (IAN) are to help you educate yourself and others about these topics.

Should anyone learn of acts of antisemitism or hatred targeting our Jewish community or individuals in the community, please contact our Executive Director, Alan Margolies at 904.448.5000 ext. 1207 or alanm@jewishjacksonville.org.

Antisemitism: Here and Now
How to Fight Anti-Semitism
Denial (Movie Tie-in): Holocaust History on Trial
Hating the Jews: The Rise of Antisemitism in the 21st Century
A Lethal Obsession: Anti-Semitism from Antiquity to the Global Jihad
Antisemitism: The Longest Hatred