In response to the Russian invasion of Ukraine, Jewish Federation & Foundation of Northeast Florida has joined the Jewish Federations of North America’s (JFNA) $20 million extraordinary campaign to provide humanitarian assistance to vulnerable Jewish populations living in Ukraine. Funds will be allocated to our global partners, including the Jewish Agency for Israel (JAFI), the Joint Distribution Committee (JDC), World ORT, and others who are on the ground in Ukraine, and will provide critical welfare where it is needed most to protect and safeguard Ukraine’s Jewish community, as well as Jews in neighboring countries.

There are approximately 200,000 members of Ukraine’s Jewish community, which boasts close to 300 Jewish organizations dispersed over some 100 towns and cities. Since the Russian invasion of Crimea in 2014, they have been profoundly affected by political and economic instability, and the Jewish Federations together with their partner agencies have provided ongoing support to this vulnerable population for communal needs, programming, and humanitarian aid. 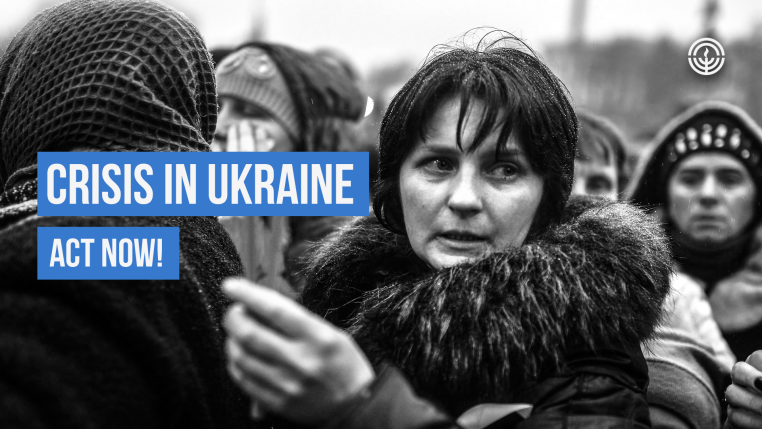