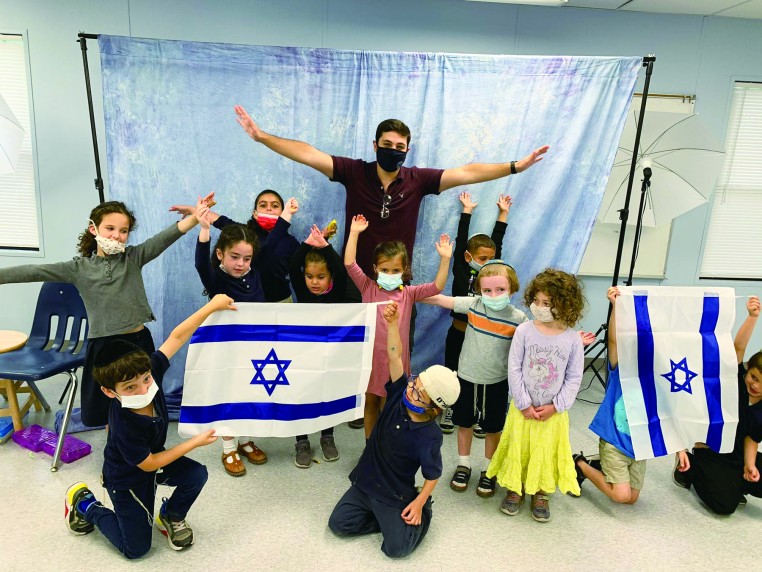 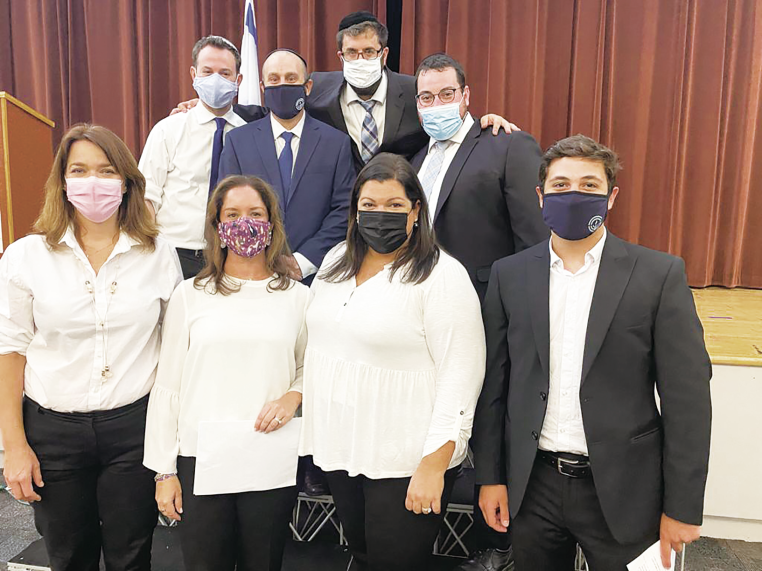 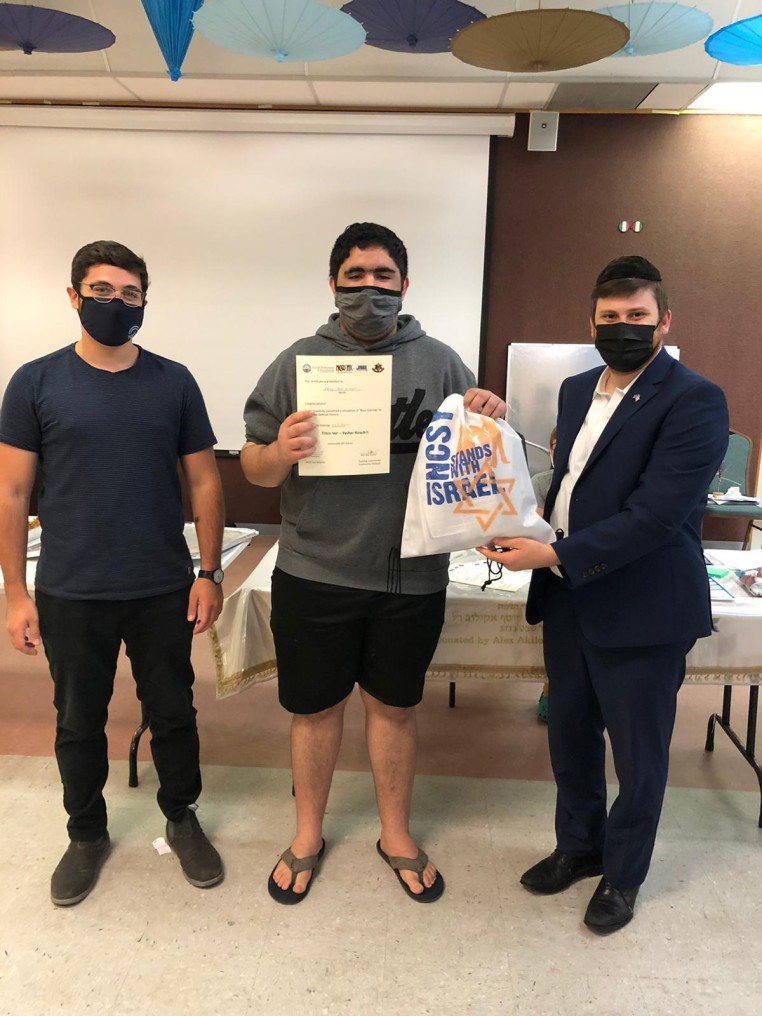 Shaliach means “messenger” or 'emissary' in Hebrew; the plural of the word is shlichim.

The Jewish Agency's shlichim are dedicated to the Jewish People, Jewish heritage, and to Israel. They are hand-picked from various streams of Israeli society, and different professional and academic backgrounds.

This program sends out each year between 250-300 young Israelis to Jewish communities, youth movements and Hillel on campuses. The main goal of the program is to engage all age groups in a range of Jewish cultural, educational and social activities.

The shlichim get communities actively involved in securing a vital Jewish future by creating programming tailor-made for specific communities’ needs - designed to increase Jewish awareness, knowledge, and pride; to bridge the gap between Jews of different backgrounds and Israel; and to promote an understanding of Israel and its ideals.

In Jacksonville, the Shlichot program returned in 2016 after a more than quarter century hiatus thanks to a partnership between Federation, the Jewish Community Alliance and a generous contribution from a private donor in the community. The Shaliach works with a large variety of Jewish agencies around the community, including the different Synagogues and schools. As part of their work here in Northeast Florida, the Shaliach conducts different programs, lectures and educational opportunities about Israel, including a community-wide celebration of Israel’s Independence Day known as Yom Ha’atzmaut.

Our previous Schlicim -
From 2020 - 2022 our Shaliach is Stav Brener. Stav was born and raised in Tel Aviv. He finished four and a half years of IDF service as a command for young soldiers on the autistic spectrum in the Intelligence Unit. Stav also participated in the Diller Teen fellowship program with Jewish teens from LA and was a counselor at Szarvas Camp.
You can contact Stav at - jaxshlichut@jewishjacksonville.org