Letter from the Editor:

From Darkness Comes the Potential for More Light

One of the hardest things for someone to handle is the feeling of being trapped. Trapped in the wrong job, trapped in the wrong city, trapped by our own negative habits. However, even when experiencing difficulty, if there is a sense of movement or progress, the pain tends to be less intense, says educator and speaker Ani Lipitz in her article on TheJewishWoman.org.
The period between the 17th of the Hebrew month of Tammuz and the 9th of the Hebrew month of Av, which this year runs through Sunday, August 11, is called Bein HaMetzarim (“Between the Straits”) -- also known as the Three Weeks. During this period each year, Jewish people around the world enter into a period of constriction, minimizing outward expressions of joy and observing different customs associated with mourning. As their name implies, these three weeks are tough.
We reflect on the spiritually and physically destructive events that occurred -- from the breaching of Jerusalem’s walls on the 17th of Tammuz to the fall of the Beit HaMikdash (Holy Temple) on the 9th of Av in the year 70 CE. Even now in modern times, it’s considered to be an inauspicious time, when negative forces tend to exist more freely in the world. However, these three weeks are also permeated with powerfully positive spiritual influences as well.
The three weeks occur during the late summer, when the sun is at its strongest. Kabbalah teaches that each detail of our world is a reflection of what’s going on behind the scenes in the spiritual realm. The sun is associated spiritually with the Divine Name “Havayah,” with attributes of compassion and revelation. The strength of the sun during the three weeks tells us that during the darkest period on the Hebrew calendar, G‑d’s love and compassion are actually shining the brightest.*
And so it is within us. Each human being is a microcosm of the universe. Each of us, in our journey through this world, experiences our own periods of personal destruction, when we may feel defeated and trapped. But it is during these times of darkness that the potential light of compassion shines the strongest, Lipitz says.
When my family and I moved to Jacksonville from Norfolk, Virginia, last summer, it was right before this three-week period. In addition to settling into a new city, I also experienced a miscarriage soon after moving. Then, before fully healing emotionally, I accepted a full-time job. Although I had worked as a writer, editor and publisher for 18 years, I felt like I was drowning.
From this chaos, however, an entirely new reality emerged.
In order to be lifted from the darkness, I needed to address some issues within. With support, and guided by Torah and Chassidic teachings, I acknowledged and faced the issues I had around mothering, working and self-care. In the course of this healing work I discovered and embraced my soul’s true passions and gifts –including writing and art. I also learned how to set healthy boundaries and to handle toxic people and situations with strength and dignity.
Through the darkness, the most potent light is hidden. It is up to each of us to reveal it. As we leave behind summer and the three-week period on August 11, may we enter a time filled with love, light and a renewed sense of purpose.
*Source – TheJewishWoman.org 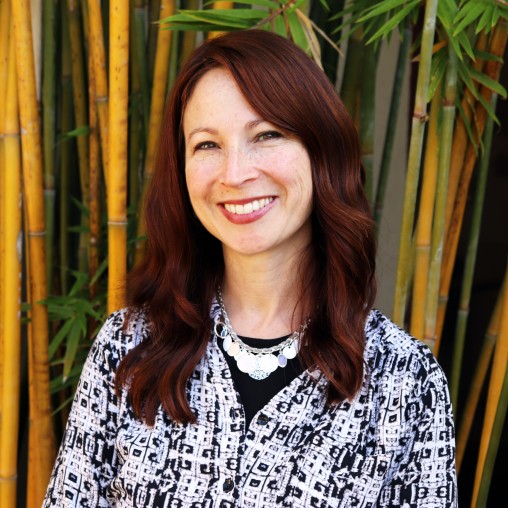