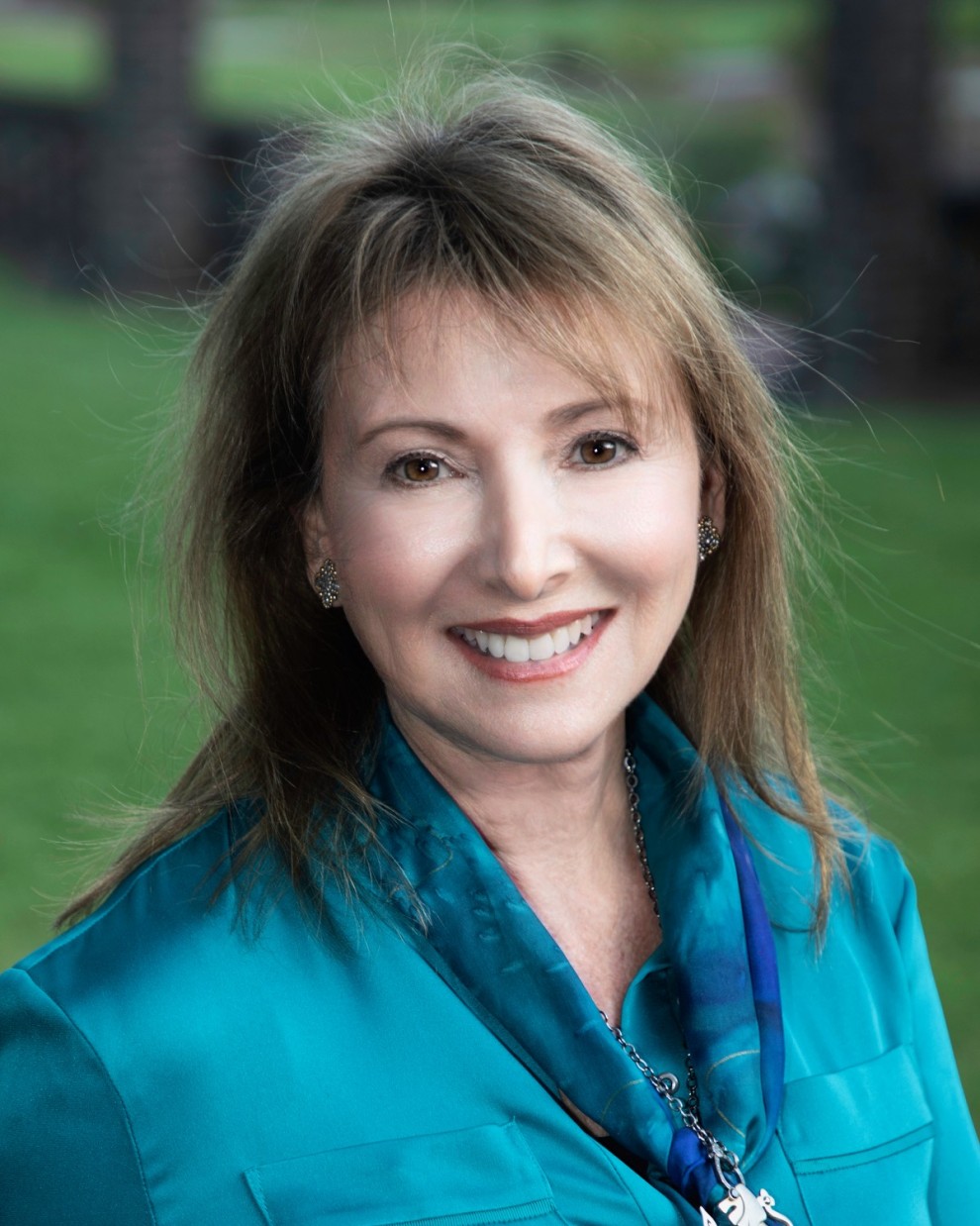 Do you remember standing as a congregation, in front of an open ark and reciting:

This verse in Numbers refers to the moving of the Ark of the Covenant, leading the way as the Israelites moved from camp to camp in the desert.  When we stood beside each other in our synagogues we were reminded that the Torah guides us through life as it did the first generations that made the Exodus from Egypt, received the Ten Commandments, and marched on toward the Promised Land.

Beha’ alotecha, the name of this parsha, literally means “when you ascend” and refers to the instructions for the High Priest who had to step up to clean and light the lamps of the Menorah in the portable Tabernacle. The cloud of G-d’s presence kept the Israelites safe and Moses summoned his congregation with two silver trumpets. The Children of Israel seemed to be on a smooth path toward their destiny as a people with a shared vision, goals, and sets of ideals.  It has been said, “there is no rose without its thorn” and so our ancestors, for reasons debated by many scholars, began to complain.  Reminiscent of the old joke about the waiter in the Jewish deli who asks his customers: “Is ANYTHING alright?” the Israelites reject the manna that has sustained them and demand to eat meat.

“If only we had meat to eat! We remember the fish we ate in Egypt at no cost – also the cucumbers, melons, leeks, onions and garlic.  But now we have lost our appetite; we never see anything but this manna!” (Numbers 11:5)

On every Pesach we sing Dayenu. “If He had split the sea, given us the Torah, built the Temple, fed us manna(!)... It would have been sufficient.” On the contrary, the people who experienced the events that inspired the song became ungrateful for the many blessings provided by G-d.  Their steadfast leader, Moses, breaks down and cries out to G-d in exasperation:

“Why have You brought this evil on Your servant?  Why have I failed to find favor in Your eyes, that You have placed the burden of this whole people on me?” (Numbers 11:11-15)

G-d tells Moses to appoint a council of 70 elders to help him bear the burden.  G-d soon gave the Israelites so much meat that it made them sick and they did not complain about food again (at least not until more modern times).  After this, Moses appears to have changed, and reacts to continued challenges with calm and humility.

Rabbi Jonathan Sacks tells us: “No leadership position is easy.  It is important not to be alone.  To be a Jew is to seek to make a difference, to change lives for the better, to heal some of the scars of our fractured world.”

Think of all that we have done over the last three extraordinary months and all that we will continue to do to help guide our communities toward cohesiveness.  We have been reminded of the suffering in our world and we have found the silver lining of expressing gratitude for all of our blessings that remain.  We have raised funds to meet the most immediate needs, convened, and collaborated to do together what none of us can achieve alone.

Although it has been a long time since we stood together before an open ark, the Torah still leads our way.  We are all part of the single story that began at Sinai.  In the spirit of Beha ‘Alotecha, let us continue to ascend, to step up, and light the lamps of our communities.